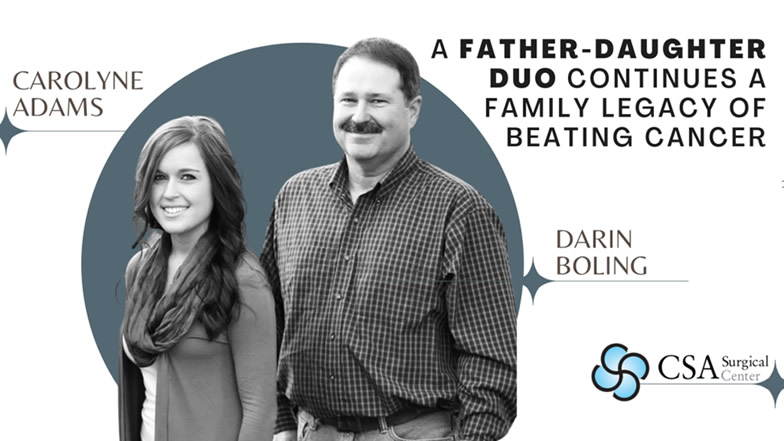 A father-daughter duo continues a family legacy of beating cancer

When you are in your twenties, you think you are invincible. If you hear about a life-altering cancer diagnosis, you think it can't happen to you. Carolyne Adams thought the same thing. She tanned in a tanning bed and didn't wear sunscreen because all her friends thought it was the "cool thing" to do.

"When I was younger, I just felt better with a tan," Adams explained candidly. 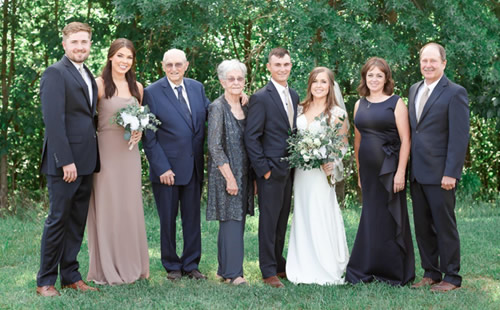 A change of perspective

Her perspective was turned upside down in 2010. Her dad (Darin Boling) went to the doctor for a sinus infection and Dr. Stitzer, his family physician, noticed something. An unusual-looking mole was on his arm, peering out from his sleeve.

"Dr. Phillip Stitzerwas concerned enough to get a sample. But we didn't think anything of it at first," said Adams. "We just thought they would remove it, and all would be good."

Her father received a call from Dr. Stitzer's office a few days later. When Dr. Stitzer asked him to come into the office, it gave him a sick feeling.

"We were all shocked when the physician reported the biopsy results: It was a relatively deep cancer. Immediately we worried cancer had spread to his lymph nodes," said Adams. 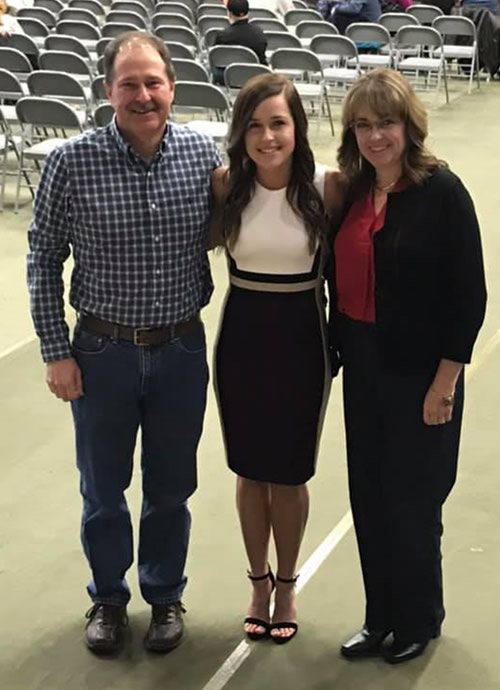 "I was on the combine when I got the news," recalls Boling. "I immediately thought: will this be my last harvest?"

"I got lucky," said Boling. "I had a chunk removed from my arm, but the lymph node biopsy didn't indicate cancer had spread."

Surgical removal was the only treatment for his melanoma.

"I remember thinking: I have two small kids and a wife. What would they do?"

It wasn't until 2020 that Adams noticed a mole on her leg. She was familiar with the ABCs of melanoma and knew her pea-sized mole was two-toned and had a waxy finish.

"I wasn't alarmed because I thought I wouldn't have to worry about getting skin cancer until I was much older."

Adams, her younger brother, and her dad had all had genetic testing upon recommendation from Dr. Nicole Nelson at Columbia Surgical Associates (CSA).

She remembers every detail of the moment she got the call from Dr. Ashley Jenkins with her test results.

"I had to keep it together for her, but It was worse hearing Carolyne had cancer than my own diagnosis," he said.

Adams's next appointment was with Dr. Nicole Nelson to discuss surgery options.

"I was on edge," she said. "I was apprehensive because it was during COVID, and I wasn't sure if my surgery would qualify as elective or non-elective. On March 23, shortly after my diagnosis, I had surgery at CSA Surgical Center and was able to go home that night. I remember looking down at my leg and seeing a huge dent and thinking: Wow, I'm not going to be the same from this day forward."

How the family is thriving now 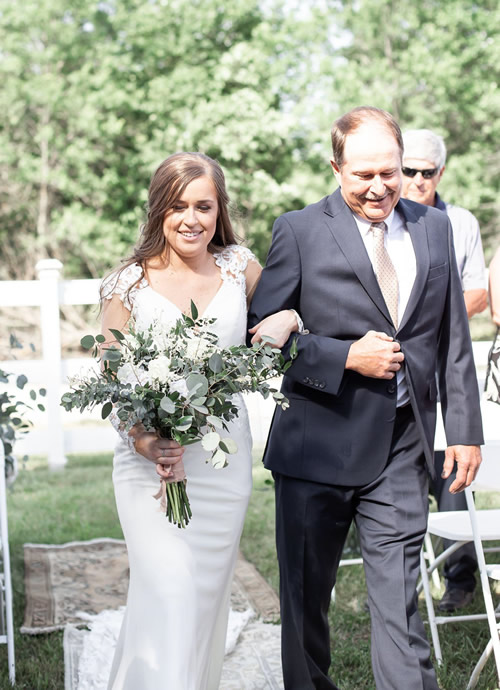 "The four-inch scar I was rockin' on my leg ended up being a gift," said Adams. "It was the one thing that stood out and allowed me to tell my cancer story. Now I help others understand the importance of using sunscreen, staying out of tanning beds, and that cancer doesn't discriminate. It picked this 26-year-old high school art teacher from Macon, MO. It can pick anyone."

Adams cringes now when I hear she hears the kids at school saying, "I only burn once at the beginning of summer, and then it turns into a tan." In reality, it's an awful burn that can cause or accelerate the potential of skin cancer.

Her whole world has been different since her diagnosis.

"There are things that I used to trust were safe. I look at them differently now."

"My paternal grandmother didn't mention breast, colon, or skin cancer running in the family because she didn't want to stress anyone out."

Adams is a huge advocate of giving family members the information and letting them make the decision.

"If we have advancements and technology that help us make the best decisions possible to live our longest and best life, I want that opportunity!"

Her grandmother is 82 and has survived breast cancer, colon cancer (twice), and lung cancer.

"She's a testament to having a positive attitude throughout it all." 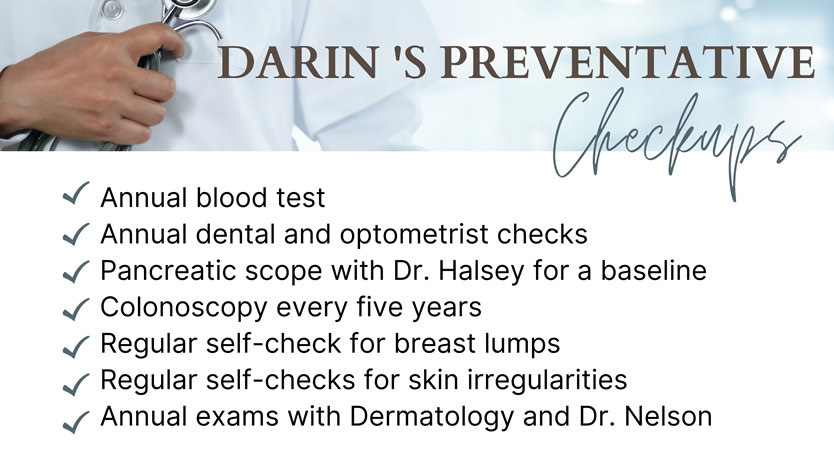 And, of course, he consistently applies sunscreen whenever he anticipates sun exposure.

"I couldn't have made it without my physician team in place," said Boling."Dr. Nelson was like an angel in disguise".

"I tell Dr. Stitzer he saved my life for catching the mole in the early stages. Dr. Nelson and the nursing staff supported me through surgery and yearly checks. When I struggled emotionally, they would tell me to let them worry about that."

"I felt like I didn't have to go through it alone."

Get to know Dr. Nicole Nelson